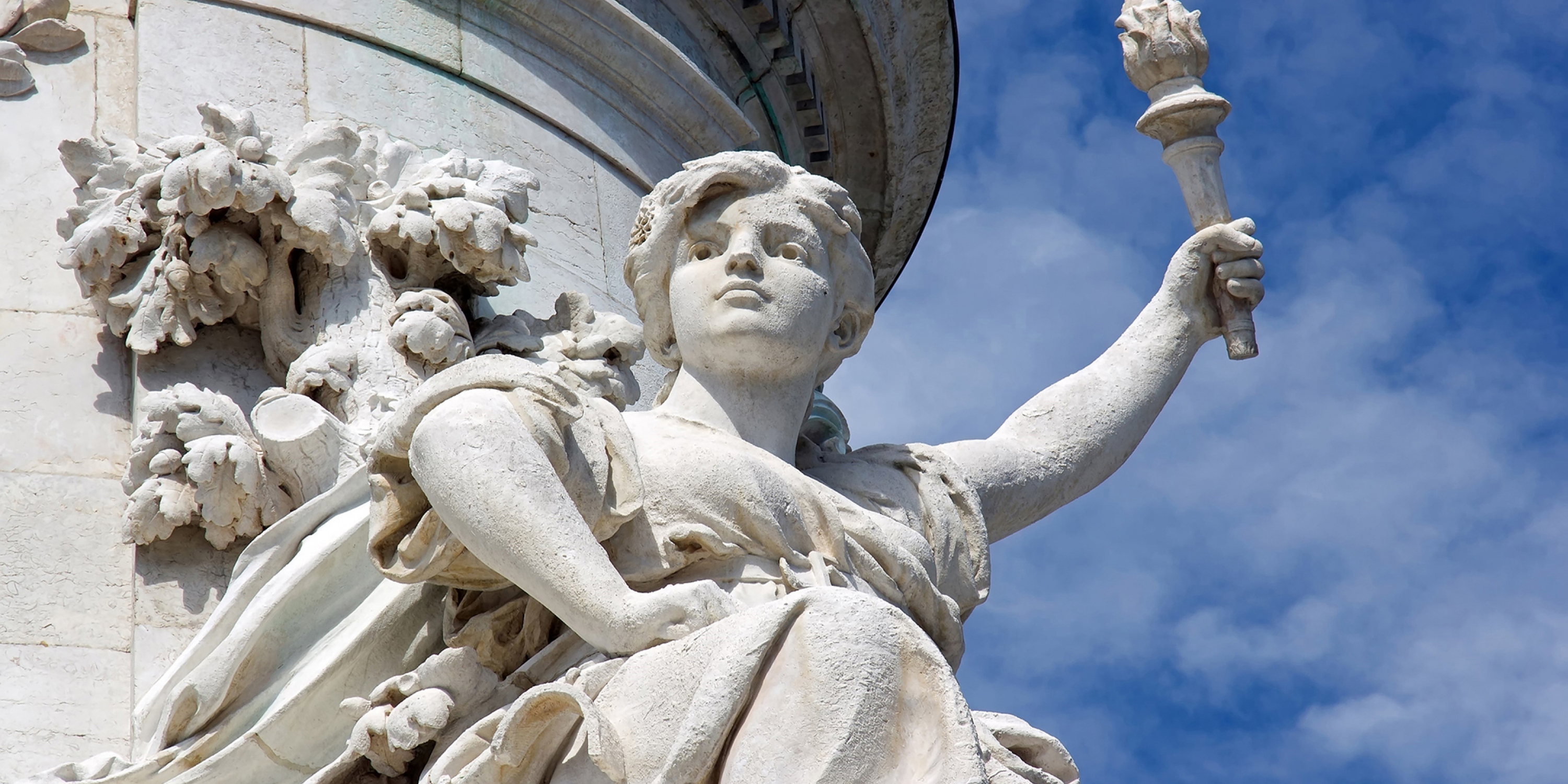 RIGHTS ARE A FIGHT

2016 confirmed that, 5 years after it first went into operation in June 2011, the Defender of Rights is an institution of the Republic that may still be young but is growing in power and is a recognised force able to exercise influence on the effectiveness of rights and promotion of equality.

Our activities have increased significantly, in terms of requests received, files processed by local delegates and the central team, and number of interventions.

The delegates’ convention, the second of its kind, evidenced the major role our territorial network plays in dealing with difficulties in access to rights — a role recognised by elected public officers and civil service departments alike.

Moving our head office — an operation carried out with considerable agility — did not slow down the pace of our activities.

Our interventions have enabled us to submit more observations to courts — with such notable successes as the Court of Cassation’s ruling on identity checks and major decisions on compensation for employees who have been discriminated against — and, by delivery of opinions and through hearings, to participate in much parliamentary, legislative and monitoring work. Our general recommendations, reports and studies have embodied a whole series of reform proposals for the progress of law.

However, and this report is largely devoted to it, there would seem to be a trend towards diminishing access to rights in our country.

The wide-scale survey carried out among the general population last spring, the detailed results of which we are currently busy exploiting, provides ample demonstration of the fact. Non-take-up of rights is a major phenomenon in our society. It may be explained by a measure of withdrawal on the part of public services, in particular reduction in reception, guidance and assistance functions, replaced by digital procedures. Consequently, the Defender of Rights finds itself responsible for seeing that the rights of the most vulnerable sectors of the public are applied, in particular those of the poorest, oldest and most disabled, who suffer worst of all from the drop-off in public services.

At a deeper level, inequalities between individuals and groups themselves produce this non-take-up phenomenon. This is particularly true when it comes to countering discrimination. There is no doubt that it continues, and it would seem that few people who suffer from it see it as such, and even fewer take one of the paths of redress open to them in substantive law.

The decades-old weakness of public policies countering discrimination has much to do with unawareness of realities and ignorance of procedures. The intervention of the Equality and Citizenship Law at the very end of the five-year period, and the advances contained in the law on modernisation of the justice system, to both of which the Defender of Rights greatly contributed, have not made up for lost time — all the more so as, although countering discrimination within the City Policy is without doubt an advance as far as priority districts are concerned, real action to counter discrimination everywhere and for everyone is yet to be taken.

The terrible events of 2016 also led the Defender of Rights to adjudicate on the balance between security requirements and compliance with the guarantees of fundamental freedoms. With each of the five laws extending the state of emergency and the legislative and constitutional projects intended to prevent and pursue terrorism, I showed how many provisions restricting our public and individual freedoms shifted the border between the judicial authority and the administrative police, and in total weakened the rule of law that I continue to regard as the best response to terrorist endeavour.

The “migrant crisis”, as the newspapers so improperly call it, has held the Defender of Rights’ attention since its very beginnings. Dominique Baudis was in Calais in 2012 and I expedited an onsite mission in June and July 2015 that led to publication on 6 October that year of the documented report on the situation with regard to fundamental rights in the Calais area.

On 9 May 2016, following more than a year’s analysis work, we published the report entitled “Les droits fondamentaux des étrangers en France” (Fundamental Rights of Foreigners in France). In the meantime, a number of recommendations bearing on provision of care to foreign minors, unaccompanied minors in particular, highlighted the failings of French and European authorities in the application of foreigners’ and migrants’ rights.

If I paid so much attention to the situation of unaccompanied minors, especially those who had been evacuated from the Calais and Paris camps, it was because it provided a perfect illustration of the Republic’s failings with regard to at least three of the Defender of Rights’ missions: the fundamental rights of children under the International Convention, inadequacies in the operation of public services, and discriminatory treatment of foreigners and migrants in circumstances where, in disregard of universal rights, their being foreigners was taken into consideration over and above their being users, sick, children, jobseekers or accommodation seekers.

In this field as in others, 2016 made it all too clear once again: in a country where equality is yet to be achieved, ensuring effectiveness of rights is a constant struggle, all the more so as temptations to withdraw, to refuse to belong, and the decline of the republican spirit become greater day by day.

The Defender of Rights must therefore respond scrupulously to social demand as well as take part in a fight for rights, through education, training, research and communication.

The 2016 Activity Report provides an exhaustive description of what we are and what we do in taking on this dual vocation.

Expert, exacting, independent and free, the Defender of Rights is neither neutral nor indifferent, however. As an institution of the Republic, we must play an active part in reform in order to ensure that the aim of equality is gradually achieved to the benefit of all those who live in our country.